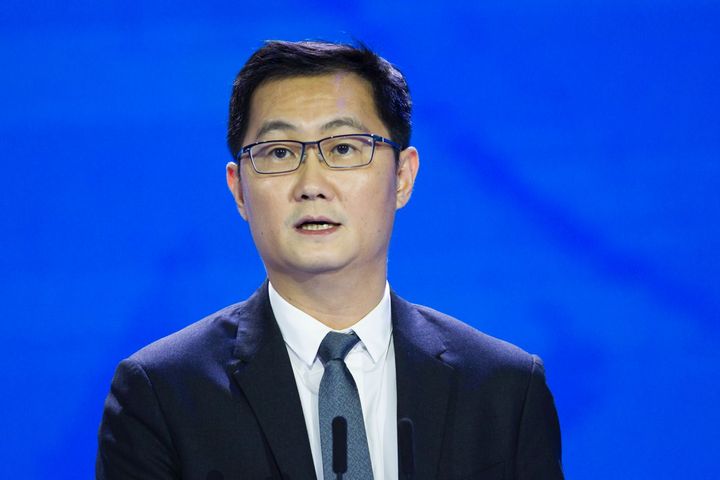 This is the 15th year New York-based Barron's has issued its who's-who of captains of industry ad commerce. The 30 CEOs appearing on it were not individually ranked, but were divided into the categories of visionary founders, growth leaders and change agents.

One of the 11 company heads newly-included this year is Chinese American Lisa Su, head of Santa Clara, California-based microchip giant Advanced Micro Devices, who made the grade because she transformed AMD from a perennial also-ran to US semiconductor behemoth Intel into a genuine threat to it.

Another Overseas Chinese, Nvidia's Jensen Huang, fell out of the running because of worse-than-expected new product results, including a 45 percent annual gaming revenue loss in its gaming processors line in the fourth quarter

Mark Zuckerberg of technology giant Facebook and Larry Page of Google's parent Alphabet also stayed pat on this year's honor roll. Their companies underwent explosive growth over the last year, though they themselves ignited controversy over issues of market dominance and user data.