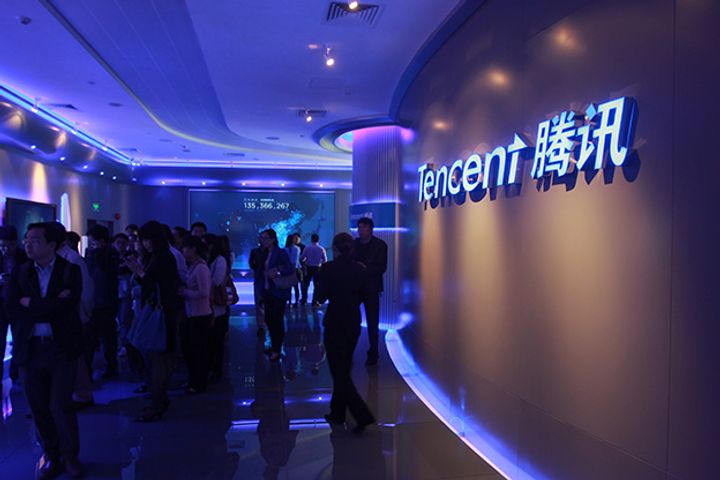 The move comes one day ahead of the launch of Apple Inc.'s [NASDAQ:AAPL] new flagship handset.

The two companies will  use the platform to carry out quality inspection systems for used phones in line with Apple's official standards and to undertake standardized testing via mail, supervision and guidance.

iPhones, recycled at Apple's brick-and-mortar stores, will go on sale on Zhuanzhuan once they have passed Foxconn's inspections.

Used mobile phone trading made up 31 percent of the platform's total transactions in August, a 316 percent surge annually, said Huang Wei, Zhuanzhuan's chief executive. Some 2.1 million phones were sold on the site in the second quarter of this year.