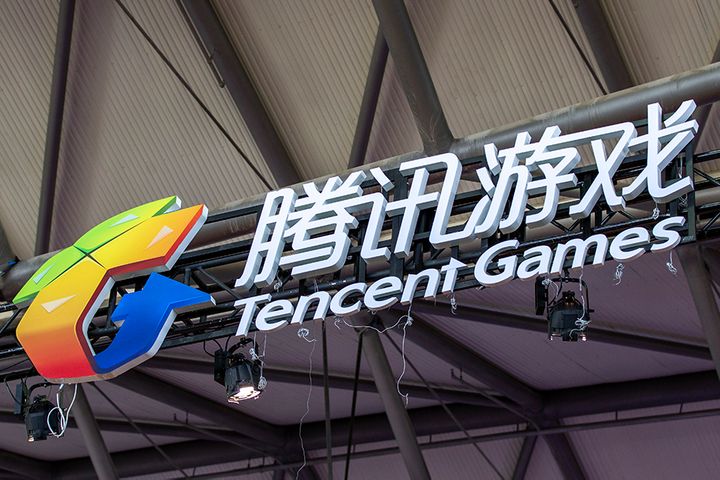 (Yicai Global) Sept. 6 -- China's Tencent Holdings, the world's largest player in the gaming sector, will roll out its anti-addiction system across all games this year to prevent minors from spending too long glued to their screens, according to a senior vice president at the firm.

The Shenzhen-based company will remove any games that cannot fit the system for technological or other reasons, even if they are moneymakers, Ma Xiaoyi said in an open letter today.

"We sincerely hope we can help parents manage their children's gaming hours in a more scientific, standardized and healthier way," he added, saying the company will complete the system as soon as possible. It is already in place on most mobile games.

Users of Tencent games have had to undergo real-name registration with the company since September last year. Those under 13 are only be permitted to play up to one hour a day and it must be between 8 a.m. and 9 p.m. Those aged 13 through 18 can play for up to two hours a day.

Tencent made CNY128.4 billion (USD18.3 billion) in revenue from online games last year, making up 41 percent of its overall income thanks in large to some of its biggest titles, Arena of Valor and Game for Peace, it's China-friendly version of PlayerUnknown's Battlegrounds.