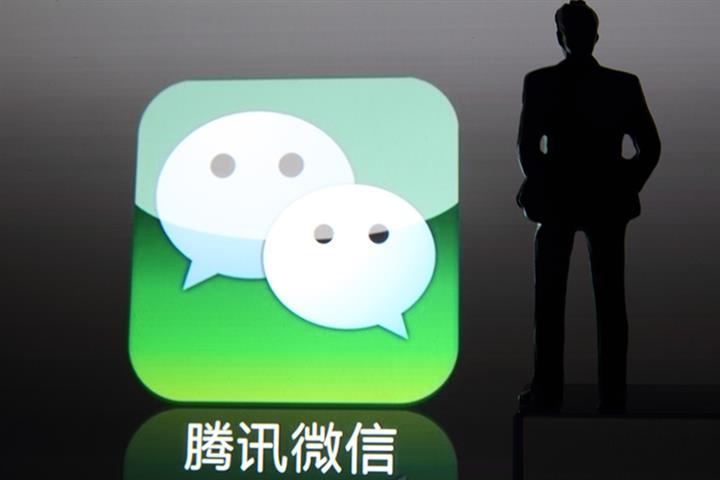 Tencent has applied to trademark both the English and Chinese versions of ‘WeChat for Kids,’ the report said. It will register them in the education, entertainment, scientific equipment and website services fields, it added, without going into further details.

More than 1.2 billion people use WeChat both in China and abroad, including many underage users. How to guide minors to use WeChat and all the online services it offers in a healthy way has become a growing concern, according to the firm’s second quarter financial report.

Students are having to rely on smartphones and computers more and more with the arrival of Covid-19 and the subsequent switch to online learning. However, parents are concerned that children do not have the self-discipline to resist opening gaming and other mini programs when using WeChat. Whether Shenzhen-based Tencent will remove the mini program feature from its children’s version is not yet known.

The firm is also currently under fire in the US. Last month, the Trump administration stepped up its campaign against certain Chinese tech firms operating in the US by blocking all US transactions with WeChat parent firm Tencent Holdings and short video app TikTok’s operator ByteDance Technology from Sept. 20, due to alleged national security concerns.

US companies can continue to use WeChat in China, Bloomberg reported on Aug. 22, citing several insiders.