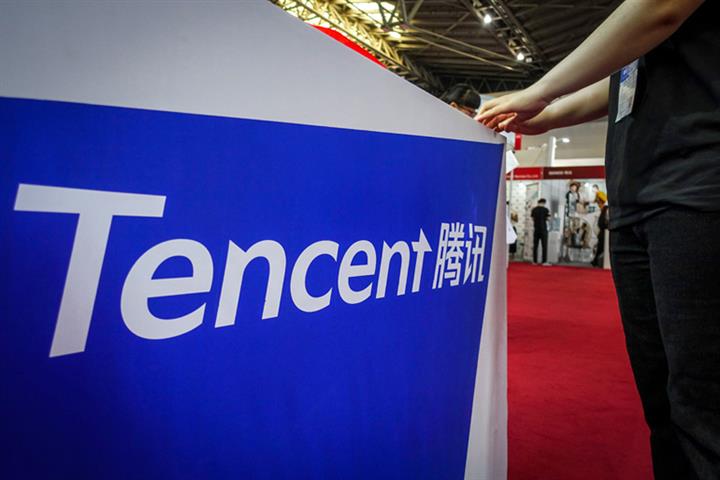 (Yicai Global) Aug. 13 -- Tencent Holdings, whose billion-user WeChat super app faces a US ban, said the income it reaped from the US market in the past year made up less than 2 percent of total revenue.

US President Donald Trump signed executive orders on Aug. 6 to stop US individuals and companies from doing business with WeChat, ByteDance Technology's TikTok video-sharing service, and their Chinese parent companies from Sept. 15, claiming that the apps pose a threat to national security. Investor concerns over the ramifications of the ban have led to billions of dollars being wiped off Tencent’s market value.

The executive orders “specify very clearly that they cover US jurisdiction … consequently, we don't see an impact on companies advertising on our platform in China,”Mitchell said.

Chief Financial Officer John Lo added to that by saying “based on our initial reading and subsequent press reports, the executive order is focused on WeChat in the United States and not our other businesses in the US.” He said Tencent was seeking further clarification from the US.

Throughout the conference call executives were a pains to differentiate WeChat from its Chinese version, which is called Weixin. At the very start of the call, founder and Chief Executive Pony Ma said:“Just for those who may not be familiar with the distinction between Weixin and WeChat, they are two different products. Weixin is a chat to serve the users in the mainland of China, while WeChat is a sister product which serves users outside of the mainland of China.”

Yesterday, the companysaid profit jumped a more-than-expected 37 percent in the second quarter from a year ago thanks to strong gains at its gaming business. The strong results were also driven by a surge in value-added services, fintech and corporate services, as well as online advertising.