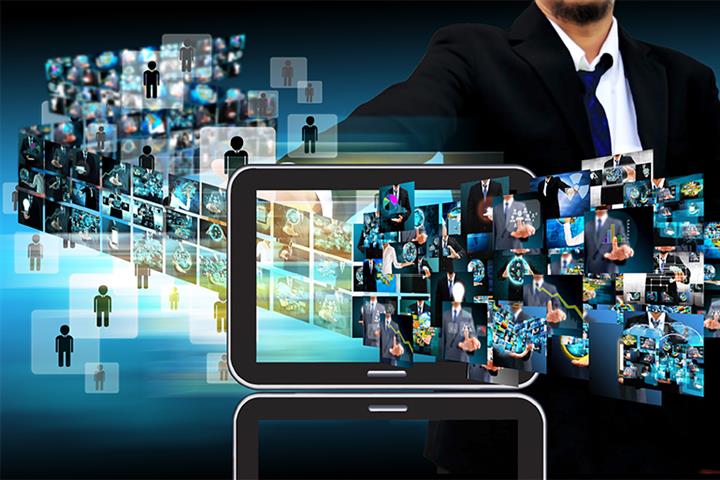 (Yicai Global) May 7 -- Three of China’s leading online video platforms and six television production companies are petitioning for a thorough shake-up of how TV programming is priced as a shortage of content due to the novel coronavirus outbreak leads to a severe drop in revenue.

The filming of around 60 drama series was halted and 100 TV shows postponed due to Covid-19, the statement said, citing incomplete statistics. There are likely to be 30 percent fewer soap operas produced this year than last year, causing broadcasting agencies’ revenue to plummet across the board. Their advertising income alone is expected to drop by more than 30 percent.

The petition opposes the current trend of maximizing commercial interests by having lengthy, diluted TV dramas. It is calling for soaps to be a maximum of 40 episodes, with a preference for short series of within 30 episodes. This will also help to raise the artistic and aesthetic level of the programming, it added.

It is also calling for a radical shake up of cast and crew remuneration, to reject the common practice of comparing and ranking fees and to adjust the cost and pricing systems for making TV shows in order to make them more affordable.

In February, the National Radio and Television Administration recommended that actors’ fees should not exceed 40 percent of the overall budget, while the cost of hiring celebrities must not be more than 70 percent.