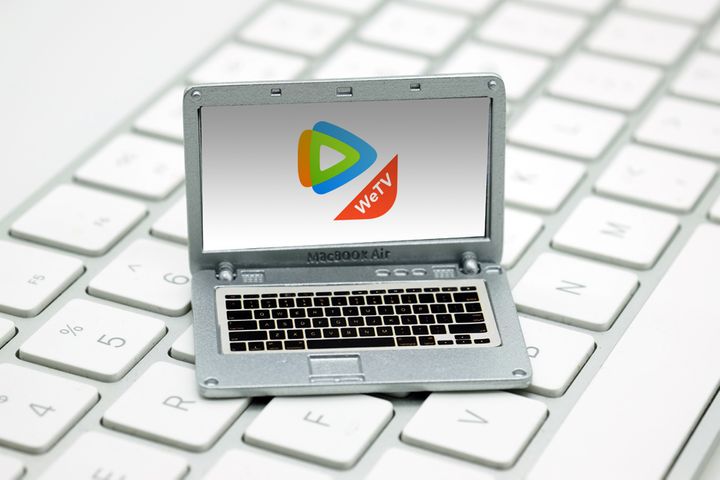 (Yicai Global) May 13 -- Tencent Holdings has joined a throng of Chinese tech rivals bringing their paid video-streaming services to Taiwan.

Another Chinese video-on-demand platform iQiyi has already entered Taiwan via its exclusive agent OTT Entertainment, and Shenzhen-based Tencent is also reported to have moved into the market the same way. Youku Tudou and Mango TV also have designs on Taiwan.

More than 23 million people live in Taiwan and its fourth-penetration wireless penetration rate has reached 100 percent. Its average monthly traffic usage is 20 to 24 gigabytes, one of the highest in the world.

WeTV is charging Taiwanese users, who like to watch videos and play games online, NTD90 for a month's trial and NTD250 for trying out the service over a three-month period.