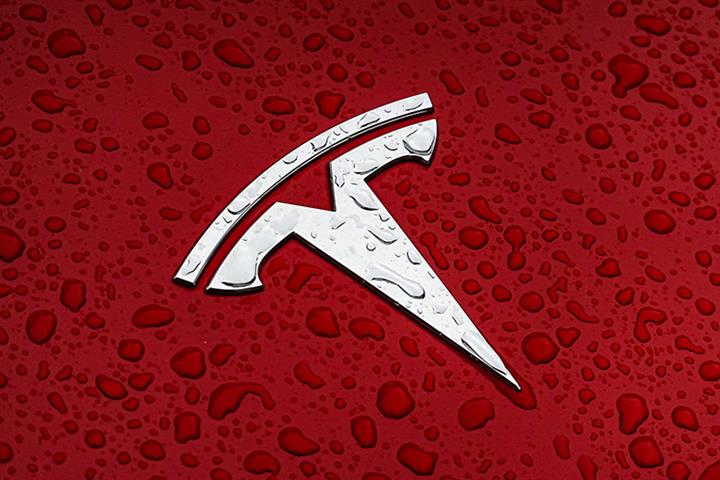 (Yicai Global) April 22 -- Tesla, which sells almost a third of its electric vehicles in China, agreed to provide Chinese regulators with pre-accident driving data amid a media backlash due to a mishandled consumer complaint.

Tesla will cooperate with regulators or third-party agencies designated by the government or customers to provide them with data about vehicles involved in accidents when requested by China’s State Administration for Market Regulation, the California-based automaker said in a statement yesterday.

The move follows an apology from Tesla for its failure to resolve problems raised by owners in a timely manner after media criticism came quickly in the wake of its initially combative response to a protest by an irate owner at Auto Shanghai on April 19.

The woman, surnamed Zhang, stood on a Model 3 yelling “the brakes are broken!” She claims malfunctioning brakes caused her Tesla to crash, while Tesla said the accident was due to speeding. On Weibo the same day, Tesla’s Beijing unit said the firm would “not give in to consumers’ unreasonable demands.” Tesla Global Vice President Tao Lin added “there is no way we can compromise.”

In yesterday’s statement, Tesla also said it will ask third-party agencies chosen by the market regulator’s branch in the city of Zhengzhou, where Zhang hails from, to test and authenticate the safety and driving data of vehicles.

The SAMR has ordered its bureaus in central Henan province, Shanghai, and other regions to safeguard the legitimate rights and interests of customers, it said yesterday. Firms should fulfill their duties and provide consumers with high-quality and safe products and services, it added.

Zhengzhou’s SAMR has tried to find a solution between the two parties three times, a person at the watchdog said on April 20. The driver had refused to let a third party examine the vehicle.

Five government departments, including the SAMR, held talks with Tesla in February, asking the company to protect consumers’ rights and interests, CCTV News anchor Hai Xia posted on the broadcaster’s Weibo account on April 20. “We also hope regulators will launch relevant investigations soon to give consumers the truth,” she said.