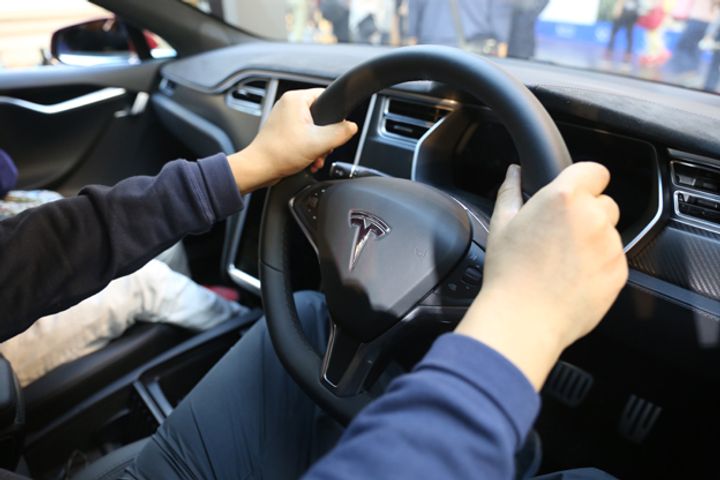 Tesla Is Recruiting for Its Shanghai Factory Again

(Yicai Global) Nov. 22 -- American electric carmaker Tesla, which is building its first overseas factory in Shanghai, is once again recruiting staff as it looks to speed up construction of the Chinese plant.

The California-based firm is looking to fill 30 posts including factory and construction-related positions and administrative support roles, it said in a statement on WeChat. Some of the vacancies include construction safety engineers, purchasing managers and recruitment consultants.

Tesla has been accelerating construction of the new Gigafactory after the success of its Model 3 -- its least expensive model but biggest income generator -- in North America. It began hiring staff to build the plant in August and extended its recruitment in October.

Tesla boss Elon Musk originally plugged the car with a USD35,000 price mark, but it currently sells for around USD49,000 and up in the United States. He hopes once the firm ramps up production it can start reducing the price to bring the Model 3 within the budgets of more car owners, with the initially touted price tag the ultimate goal.

The home of the new 860,000 square meter factory will be Shanghai Lingang New City, a developing region in the southeast of the municipality that sits at a strategic point on the mouth of two rivers. Local authorities will be hosting a talent fair in the city's industrial area on Nov. 29 and Nov. 30, and Tesla is among 109 companies that will be recruiting at the fair, the district government said on WeChat yesterday.

The Shanghai plant will build Model 3s and Model Ys, when manufacturing begins. The Model Y is an all-electric crossover that was pegged for a 2018 release, but has been put back due to the slow production build-up of the Model 3. Musk said on Twitter in May, half-seriously, that he expects the crossover to be unveiled in March 2019.