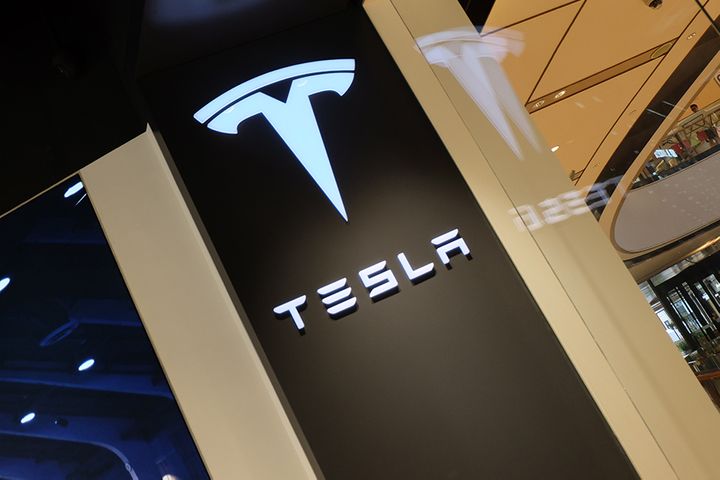 (Yicai Global) July 16 -- The Tesla Shanghai Gigafactory will have its first team of employees as of this month's end after recent intensive recruitment.

Those surviving a rigorous screening have received oral notice of their hire and the Palo Alto, California-based EV maker has directed them to report for duty as soon as possible.

The factory hosted its third job fair at the start of this month seeking technicians and managers and to fill various other positions for its production, facility operation, logistics and quality teams, interviewing about 500 applicants per day with front-line vehicle manufacturing experience.

Tesla's Shanghai facility is now in its CNY14 billion (USD2.0 billion) first-phase construction, and its annual production on completion will be 150,000 pure-electric Model 3 autos.

The compound, which sprawls across 86-odd hectares and broke ground in January, is expected to come with a USD5 billion price tag, mainly financed by domestic banks, with significant support from city authorities, online media Caixin Global reported.

The NEV maker moved around 17,000 units in China in 2017, making the country its second-largest market after the US.