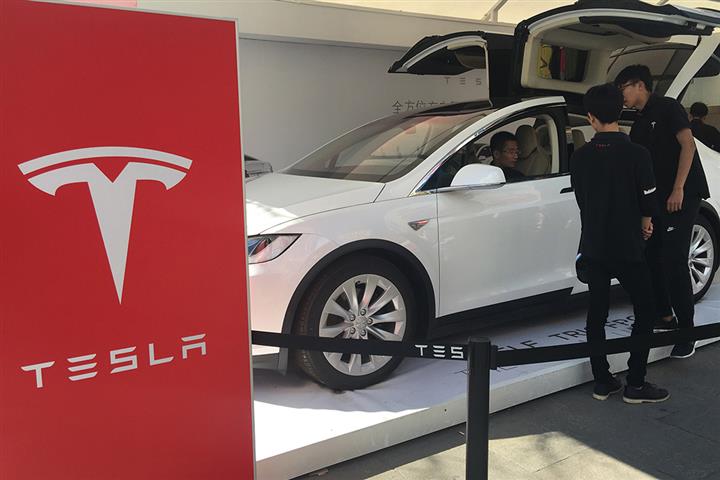 The adhesive used to attach the roof trims, which are the protruding edges of the roof that divert water and wind away, on some vehicles appears to be weakening over time. If they fall off while the driver is driving, it might cause an accident, the bureau said. The cars were produced between March 16 and July 31, 2016.

Tesla's Beijing unit will be responsible for replacing the roof trim on any recalled vehicles that fail to pass an inspection.

This is only Tesla’s fifth recall of autos imported into China since it entered the market in 2013, despite owners frequently taking to social media to complain about a number of quality-related issues, such as bumpers falling off.

Last month the California-based firm called back nearly 50,000 Model X and Model S vehicles due to potential problems with the suspension. In February it recalled 3,183 cars that had problems with the steering and last year there were two separate incidents that were part of a global recall connected to the Japanese auto parts firm Takata’s airbag scandal.