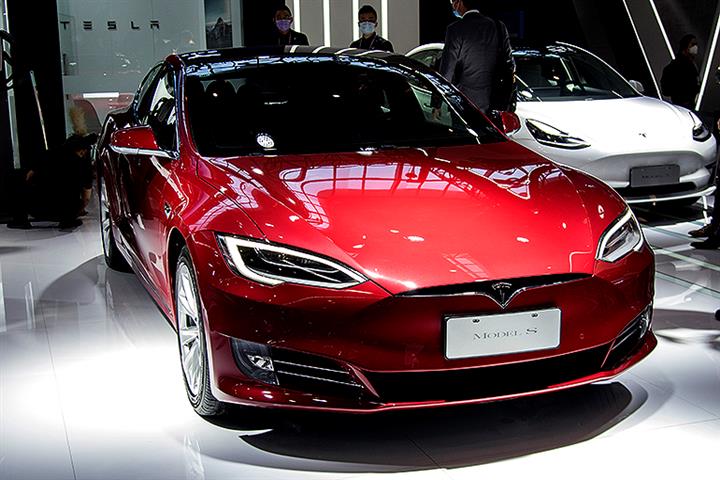 (Yicai Global) Oct. 23 -- Tesla Beijing is recalling almost 50,000 imported Model X and Model S vehicles due to potential problems with the suspension in the US electric carmaker’s largest recall to-date since entering the Chinese market in 2013, according to the country’s State Administration for Market Regulation.

California-based Tesla is ordering the vehicles back due to faulty connection rods in the suspension system and will replace the parts with an improved version, it said. The cars were produced between Sept. 17, 2013 and Jan. 15, 2018.

This is only Tesla’s fourth recall of autos imported into China, despite owners frequently taking to social media to complain about a number of quality-related issues, such as bumpers falling off.

Two of the previous incidents were part of a global recall of over 14,000 vehicles last January connected to the Japanese auto parts firm Takata’s airbag scandal, and the third, in February, involved 3,183 vehicles that had problems with the steering.