Tesla Reiterates It Is in Talks With Shanghai to Build a Factory
Dou Shicong
DATE:  Oct 23 2017
/ SOURCE:  Yicai 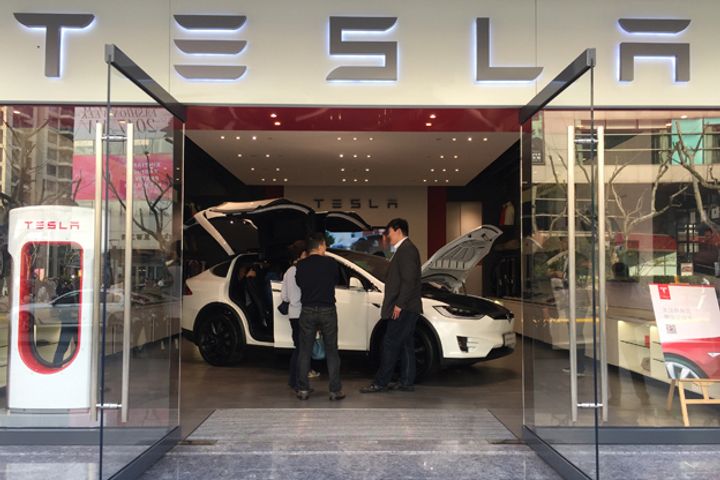 (Yicai Global) Oct. 23 -- In response to recent rumors that it has reached an agreement to build a local factory with the Shanghai government, US electric vehicle mammoth Tesla Inc. [NASDAQ:TSLA] restated its claim that the two sides are still negotiating the scheme.

Tesla has struck an agreement with the Shanghai municipal government to build a wholly-owned factory in the city's free-trade zone to manufacture electric vehicles and this will help Tesla substantially reduce production costs, but the two sides are still discussing the details of the agreement, the Wall Street Journal reported yesterday.

The plan will be clearer by the end of the year, Tesla said, but without disclosing further details, per chinanews.com.

Tesla chief executive Elon Musk has said as early as January 2014 that siting a factory in China was the company's long-term plan to meet the country's demand for electric vehicles.