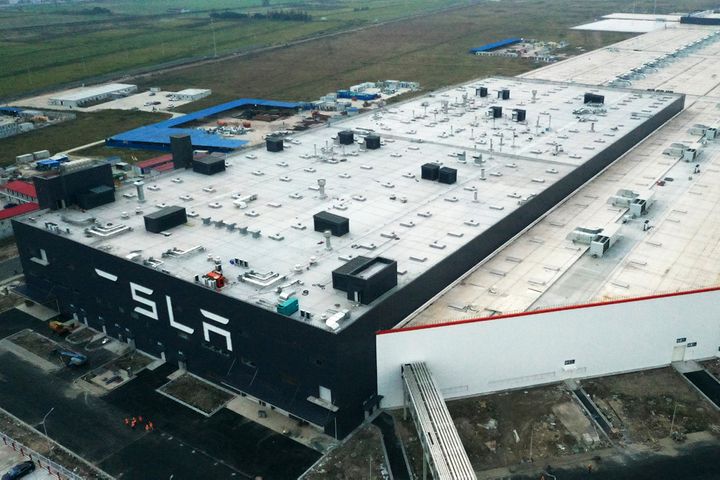 The Gigafactory's 220-kilovolt power facilities involve nearly 17 kilometers of new cable ducts and 55 kilometers of newly-produced 220-kilovolt cables able to feed 40,000 kilovolt-amps of electricity for the plant's initial commissioning and meet the designed electrical supply's 320,000 kilovolt-amp needs in the long run.Tesla has invested CNY50 billion (USD7 billion) in the Shanghai plant, with CNY16 billion spent on the first phase. It will build assembly lines first to produce cars in China as soon as possible. The Gigafactory will conduct research and development of and manufacture and sell vehicles with an annual production capacity of 500,000 pure electric vehicles after two to three years of construction, per the plan.

The power supply project took only 168 working days from its formal application to the start of electricity transmission, thus setting a record powering-up speed for projects of the same scale in the eastern Chinese megacity. It spent about half the time to achieve power-on than the average of same-size projects, and one-third less than the fastest of comparable undertakings.

Shanghai will focus on building the Lingang New Area that houses the Gigafactory into a world-class new energy vehicle cluster for industrial development, said Fu Xinhua, deputy director of the Shanghai Municipal Commission of Economy and Informatization.