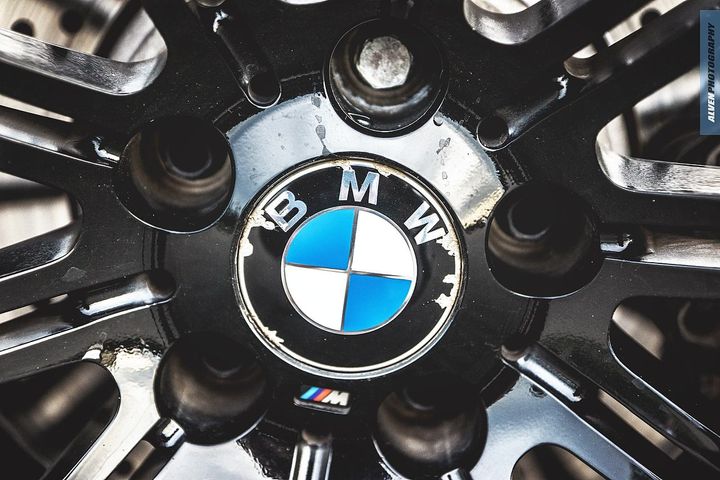 The Jiangxi province-based firm, which is expected to list in Hong Kong early this month, and subsidiary GFL International penned the agreement late last week, the parent said in a statement. Ganfeng will supply its products to lithium battery or cathode makers as requested by BMW for the next five years, or longer if the pair agree to extend the deal three years from now, at prices determine by market rates at the time of delivery.

Ganfeng and its subsidiary have won long-term orders from international battery maker LG Chemistry and Tesla in the past two months. The Chinese suppliers will provide LG Chemistry with 92,600 tons of battery-grade lithium hydroxide and lithium carbonate over the next six years, and from this year through 2020, a fifth of the pairs' battery-grade lithium hydroxide will go to Tesla's cell suppliers.

The compound maker plans to keep up with the increasing demand by building a CNY500 million (USD73 million) production line in its home province, according to a statement last week. The new facility will produce 25,000 tons of lithium hydroxide a year.

Ganfeng, which already trades on the Shenzhen stock exchange on the Chinese mainland, is set to start trading in Hong Kong on Oct. 11 and hopes to raise as much as USD726 million. Domestic rival Tianqi Lithium also plans to list on the same bourse later this year.