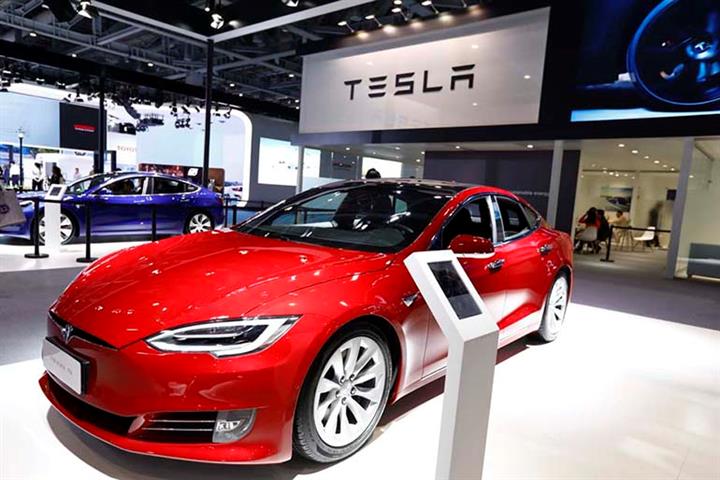 (Yicai Global) Sept. 8 -- US electric car giant Tesla received CNY2.1 billion (USD325 million) in Chinese government subsidies for new energy vehicles in 2020, the highest amount given to automakers in the country, according to the latest official data.

Some 101,000 Tesla vehicles were granted subsidies last year, accounting for 68 percent of its China sales, the Ministry of Industry and Information Technology said yesterday. Chinese rival BYD came second, bagging CNY2 billion for 117,000 units, around 62 percent of its EV sales.

This is despite the government cutting the individual subsidy amounts and raising the threshold for energy consumption and mileage range in order to be eligible. This meant that some automakers, such as Geely Auto, struggled to qualify and the Hangzhou-based carmaker only received grants for 4,247 of the 68,000 electric cars it sold last year.