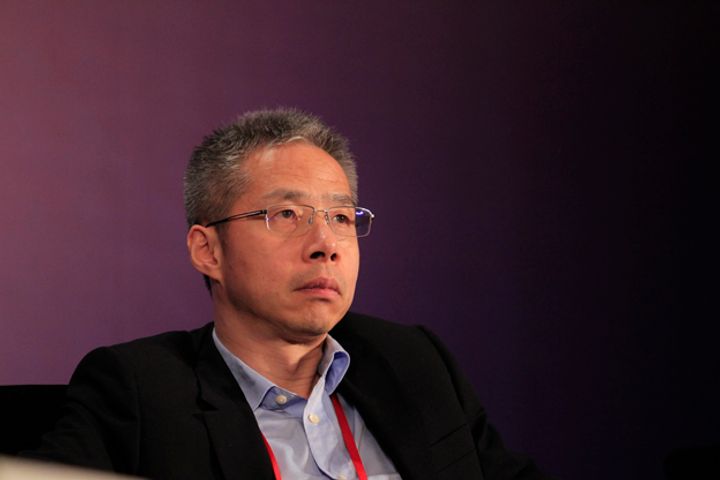 (Yicai Global) Dec. 14 -- If the US Federal Reserve raises interest rates three times next year, the People's Bank of China will feel pressured into hiking rates, a Chinese economist predicts.

The Fed yesterday (local time) announced widely-expected plans to hike interest rates, upping them by a quarter point to between 1.25 and 1.5. It plans to raise rates three more times next year and twice in 2019.

Differing economic trends and monetary policies in China and the US have affected dollar and yuan exchange rates, said Li Xunlie, chief economist at Zhongtai Securities, adding that as quantitative easing in the Eurozone and Japan comes to a close, PBOC will look even more likely to up rates.

After the announcement, PBOC increased the interest rates of its reverse repos and medium-term lending facilities by 5 basis points -- marking the first such instance since March this year. The move was a result of supply and demand and a normal response to the Fed hikes, a PBOC official said.