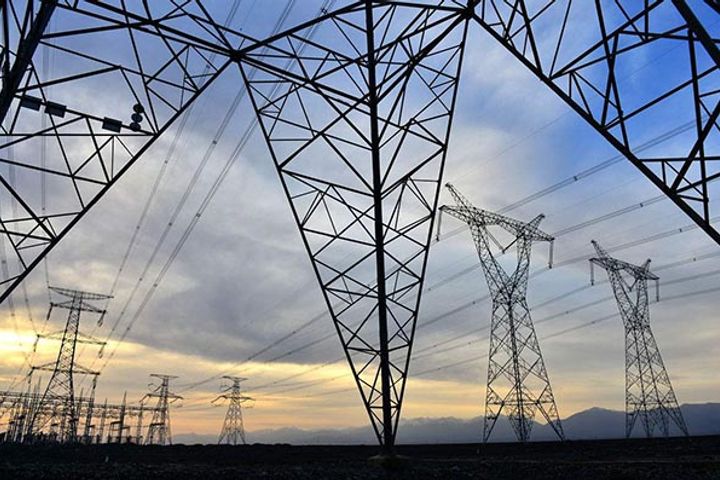 (Yicai Global) March 21 -- A member of China's National People's Congress has called on the government to take advantage of the rich energy resources in the country's northwestern Xinjiang Uygur Autonomous Region through the construction of a third power transmission line.

"Xinjiang's power resources are abundant but due to a lack of transmission capacity, a lot of it is wasted. Therefore, I propose the construction of a third line in the current network," said NPC Member Zhang Xin during the Two Sessions, the annual assemblies of China's top and legislative and political advisory bodies held in Beijing.

Xinjiang commissioned its first connected transmission line in 2010, allowing electricity to flow to other areas of the country, and a second transmission line was installed in 2014. Since 2010, the region has supplied more than 150.7 billion kilowatt-hours of power to over 250 million people in 16 provinces and municipalities across the country, including developed regions such as Beijing, Shanghai and Guangdong.

"The two transmission lines already in use are unable to deliver sufficient capacity, and there is excess power output in Xinjiang due to low demand. As new capacity comes online, overcapacity issues could intensify," said Zhang, who is also chairman of listed-firm TBEA Co., a manufacturer of power transmission products.

As of the end of 2017, Xinjiang's total installed power capacity was 82.1 million kilowatts, with new energy and renewables accounting for 41 percent (34.0 million kilowatts) of the total. Xinjiang accounts for 40 percent of China's total coal resources with estimated reserves of 2.19 trillion tons according to 2012 exploratory data. However, the region's rough terrain has prevented large-scale exploitation of the reserves. Xinjiang is also home to China's richest wind power resources.