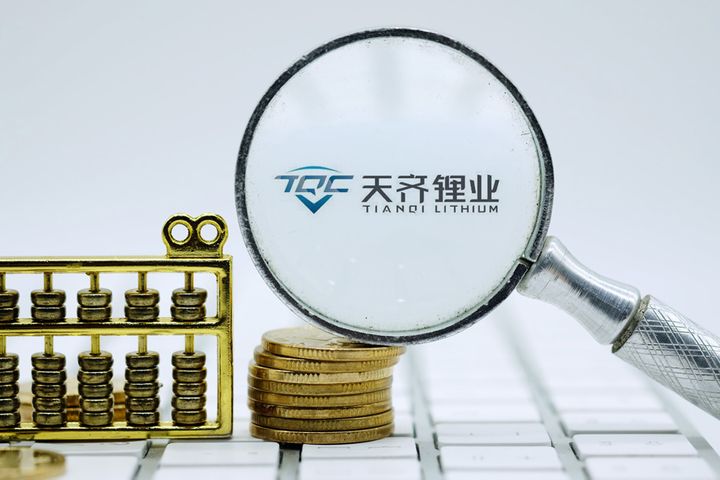 The Western Australia-based unit will sell at least 15 percent of annual output at its new production facility in Kwinana to the South Korean battery giant, with exact amounts and prices to be determined through future negotiations.

TLK is in the midst of setting up the plant, capable of producing 48,000 tons of lithium hydroxide a year. The first phase has already begun trial production, with the company expecting to be fully up and running by the end of this year.