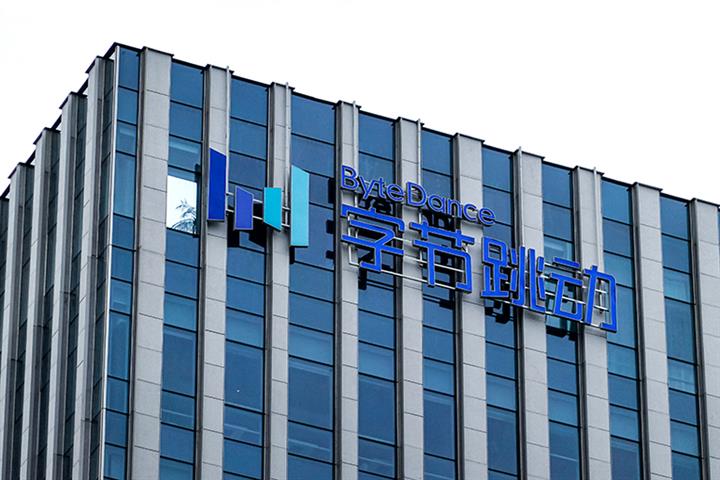 (Yicai Global) Sept. 3 -- TikTok operator ByteDance Technology has put its securities businesses, valued at as much as CNY1 billion (USD154.8 million), up for sale to get out of the stock brokerage sector, financial media LatePost reported on Sept. 1.

All securities personnel have been told to either transfer to other posts within the company or leave the firm by Oct. 8, the National Business Daily reported, citing a company insider.

Beijing-based ByteDance is exiting the securities sector to downsize its business according to regulators’ requirements, LatePost reported, citing analysts but without specifying which regulations these are.

ByteDance has made it clear internally that it is exiting the securities sector, the report said. However, it will continue to provide payment, insurance and securities services to its own users. For example, it will still be possible to use Douyin payment to buy commodities on the Chinese version of TikTok.