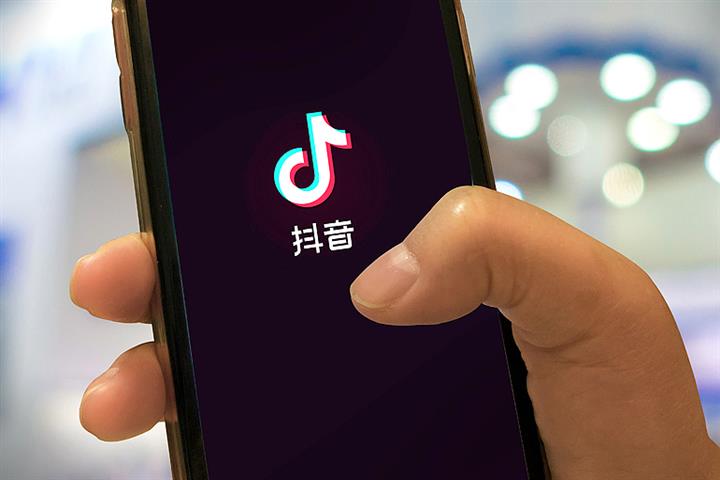 Douyin, the Chinese version of TikTok, needs to pay Tencent Video over CNY32.4 million, more than three times the original claim, for copyright infringement, according to a recent ruling by the Intermediate People's Court of Xi'an.

The Shenzhen-headquartered gaming and social media giant discovered several short clips of its drama series Candle in the Tomb: The Worm Valley on Douyin. The adventure series premiered exclusively on Tencent Video in August 2021. Tencent sued Douyin in September 2021, asking the video platform to remove the videos and pay CNY10 million in compensation.

The clips were uploaded by Douyin users and it is impossible for Douyin to vet all user-generated content, ByteDance said. Douyin's business scope involves offering online information storage services so it is not obliged to verify the content. The platform has reminded its users to respect intellectual property rights while asking users to delete the videos, it added.

Douyin is obliged to manage its content, the court ruled after the first trial on Oct. 26. The platform has violated IP rights as it has not effectively contained the spread of unauthorized videos, it added.

This is not the first video streaming lawsuit in China but it involves the largest compensation. In August, short-video platform Kuaishou had to pay Baidu-backed iQiyi CNY1 million or more than CNY20,000 (USD2,750) per episode of drama series The Mystic Nine due to IP violations.