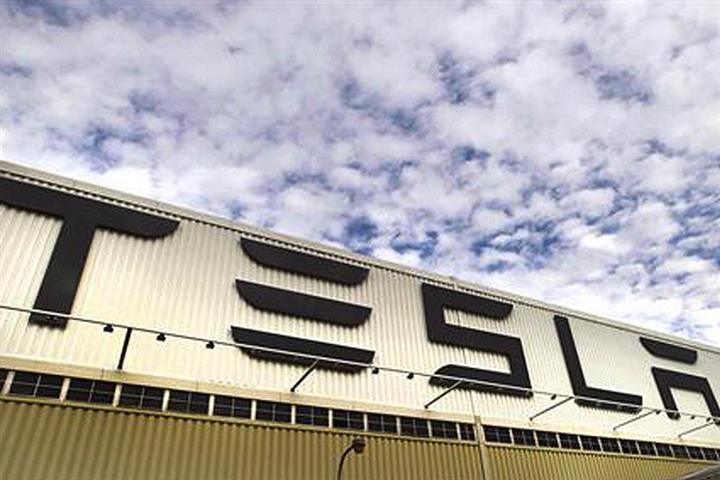 Tinci’s wholly-owned Jiujiang Tinci High-tech Materials unit penned an agreement with Tesla last week for the long-term supply of lithium-ion battery electrolyte products to the EV manufacturer’s Fremont plant and under-construction Austin factory in the US and its future plant in Berlin, Germany, the Guangzhou-based parent said in a statement on Nov. 6.

The contract does not bind California-based Tesla to any set purchase volume, with the precise amount to be determined based on actual demand, per the statement.

The deal signals Tesla's recognition of Tinci’s research and development capabilities, quality system and production and supply abilities, and lays a foundation for future collaboration between the two, the statement added.