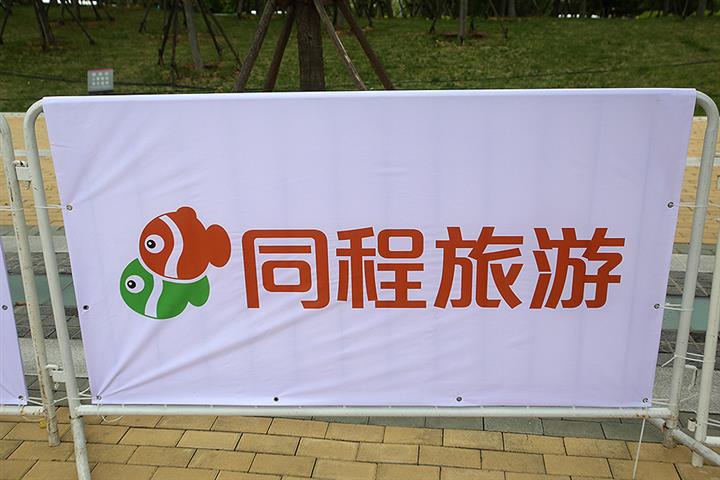 (Yicai Global) April 20 -- The parent company of leading Chinese online travel agency Tongcheng-Elong denied speculation about mass layoffs as it announced the start of a merger that will combine its main aviation and travel agency businesses.

Rumors have been circulating that some online travel agencies were planning to shed over 90 percent of their staff, including senior managers, and close brick-and-mortar stores. But Trip.Com, Tuniu, Lvmama and Qunar have all refuted claims of mass layoffs to Yicai Global, with Tuniu revealing that it will cut some of its management salaries to 40 percent.

An insider at Tongcheng told Yicai Global that the firm’s consolidation would involve some staff restructuring, but no mass redundancies.

Broadsided by the fallout from the Covid-19 epidemic some travel agencies have opted for layoffs or wage cuts, according to Zhao Huanyan, chief analyst from Huamei Consulting. One reason for Tongcheng’s merger is to pool resources, and the firm is likely to adjust its headcount and control costs to some extent, Zhao added.