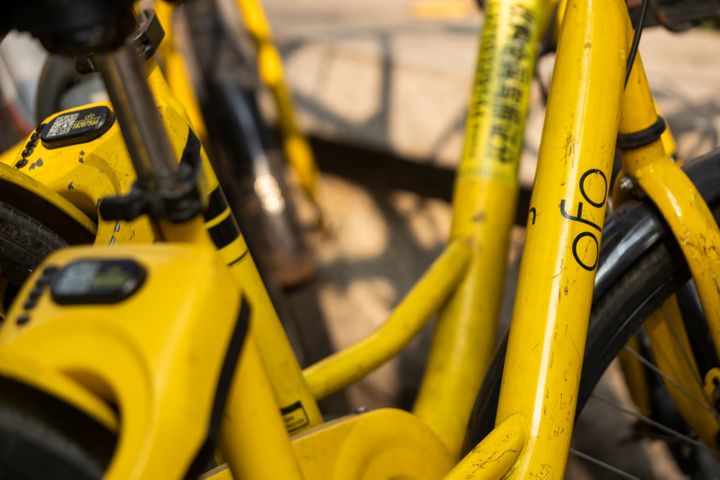 (Yicai Global) April 22 -- China's biggest cycle manufacturer Shanghai Phoenix Enterprise Group has had to write off CNY47 million (USD7 million) in bad debt provisions after bike sharer Ofo has failed to hold up its end of their purchase agreement.

Ofo's operator Dongxia Datong Beijing Management Consulting owed the supplier CNY82.8 million as of the end of last year, Phoenix said in a statement on April 19. It paid off CNY37.5 million in the first quarter, but the creditor plans to write the remainder off as bad debts as a matter of prudence.

Phoenix racked up CNY52 million in net profit in 2017 when China's bike-sharing sector was still flying high, but its earnings last year tumbled to a CNY700,000 loss (USD104,000) as the sector took a turn for the worst, with many service providers going bust.

Reports earlier this month that Ofo -- which has vowed to remain independent of its investors -- was heading down the same path. It has denied the claims, saying operations are running as normal but it is clearing its debts through the courts.

Its struggles to pay off bike manufacturers have also hit other companies and logistics firms, including Tianjin-based Flying Pigeon Cycle Manufacture. A Beijing court ruled in February that Dongxia Datong must pay the supplier CNY72.7 million for bikes it made and a CNY7.8 million penalty. At Flying Pigeon's request, the same court froze around CNY80.8 million of Ofo's bank deposits and other assets.