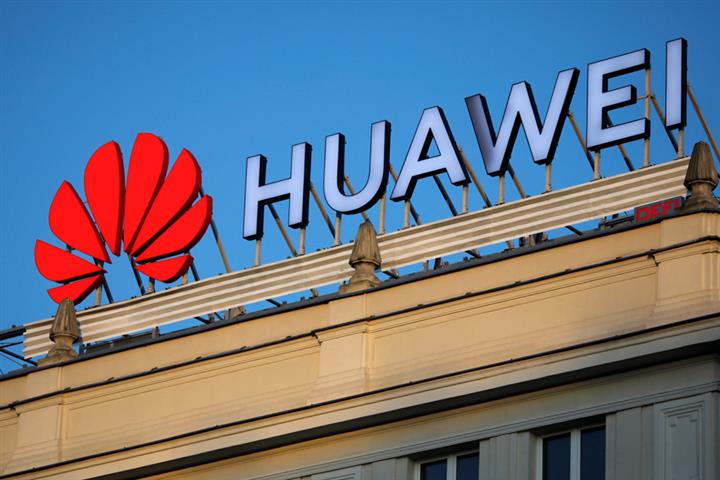 Despite the economic fallout from the coronavirus outbreak, Huawei's outlook for the year is for sales to hold up, with greater input from China, though it is already under pressure due to US sanctions, he added.

The Covid-19 pandemic is a challenge for all companies, Yu said, suggesting that the overseas outbreak will last longer than the one in China, and will have a great impact. Huawei's China business recovered quickly in late February to early last month, achieving 70 percent to 80 percent growth in March, he said.

Huawei no longer needs to use components from the US, Yu noted. Huawei's mobile phones now use components from China, Japan, South Korea and the US, though it can do without US devices with ample alternatives. Huawei uses a small number of US devices to retain partnership with American companies and help them create value.

Huawei is also using chips from MediaTek, Qualcomm and other firms and maintains good relations with multiple suppliers, Yu insisted, adding that if the US imposes further sanctions, it will greatly damage the global industry.