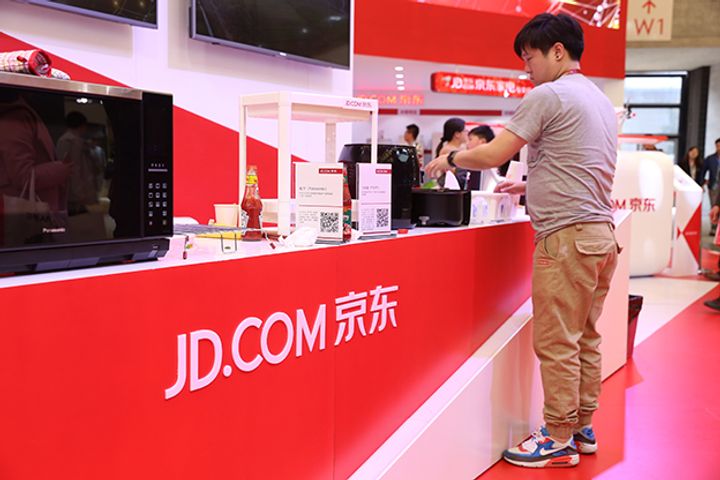 Click farms pay employees to carry out certain actions on a client's website or webpage. In this case, several companies raising money on JD Crowdfunding reportedly hired such firms to bump up contributions to their fundraising projects, giving the impression that they were more popular than they really were to help secure genuine funds.

'Internal materials' at JD Crowdfunding show that at least 1,000 projects, including Power Egg, have used click farming, the netizen said, adding that four of the top ten projects were on the list.

One click farm alone contributed to 36,000 of Power Egg's donations, he added. The unmanned aerial vehicle clocked 65,000 supporters, according to the JD Crowdfunding website, so click farmers allegedly made up more than 50 percent of the project's backers. In October 2016, the Power Egg project became the first on the platform to secure over CNY100 million in funding.