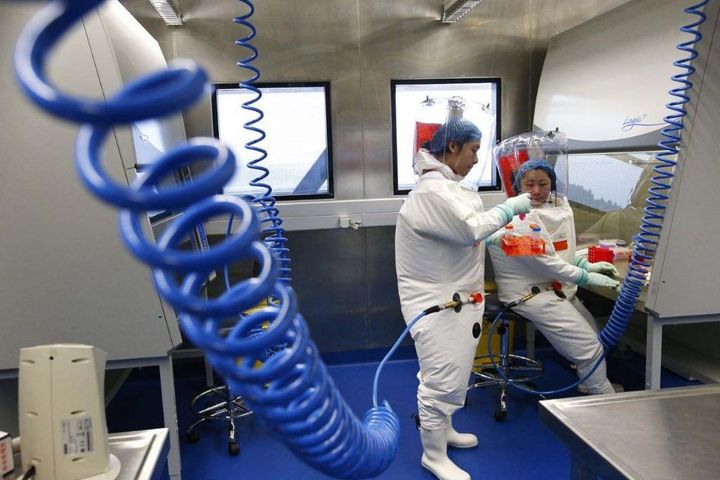 Based in Wuhan, the capital of east-central Hubei province, the lab will prioritize study of Crimean-Congo hemorrhagic fever, which has a fatality rate of up to 50 percent and is becoming rampant in Eurasia, the Changjiang Daily reported on Jan. 6. Scientists will research its virus and develop drugs and vaccines.

With French partners, the lab will also study the Nipah and Ebola viruses, said director Yuan Zhiming. Research on these pathogens can only take place at facilities with high biosafety levels that are equipped with special devices to protect researchers and prevent dispersal.

The new lab will operate with scientific openness and share its results. Partners include the Chinese Academy of Sciences, several medical universities and the French National Institute of Health and Medical Research, Yuan added.