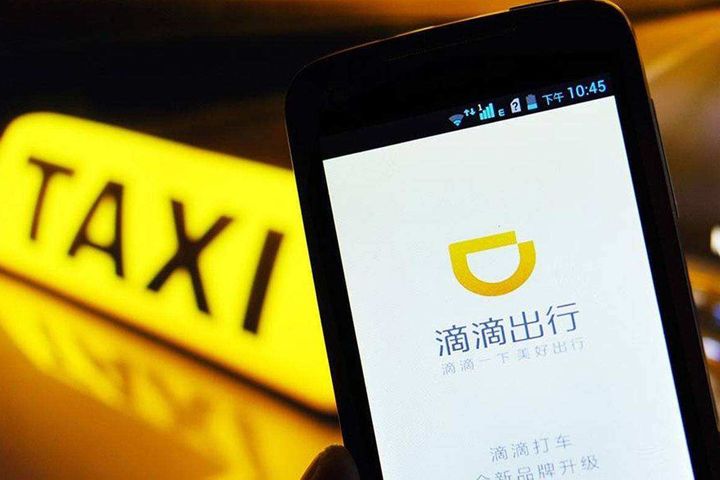 All of Ofo's other shareholders have agreed, online news outlet 36Kr cited industry sources as saying. Didi, which has a 30-percent stake in Ofo and has its own plans to make it big in the swelling bike-share sector, has refused to sign off on the deal. Beijing-based Didi, China's dominant car-hailing service provider, declined to comment.

Reports emerged at the start of the year suggesting Ofo would part ways with Didi and accept USD1 billion in funding from Alibaba after Ofo founder Dai Wei opposed a combination with arch competitor Beijing Mobike Technology Co. that Didi wanted. Speculation has also swirled that Didi will set up its own bike-sharing business after buying up failed operator Bluegogo, run by Tianjin Luding Technology Co.

"Ofo agrees to the Alibaba financing because it wants to dilute Didi's share in the firm," 36Kr quoted a source as saying.

Tensions are running high. Didi sent three senior executives to work at Ofo last July as it looked to assume greater control over the company, but they met with resistance from Dai. It is also said that merger talks failed because plans did not include a role for Dai.

"To inhibit its development, Didi wants to block Ofo from securing funds," another source told 36Kr. "It would be unwise to confront Alibaba directly. It will agree to the deal sooner or later."

Didi is working with well-known bike producer Tianjin Fushida Bicycle Co. to make its own shared bikes, several sources said, adding that it had ordered about 200,000 units. Didi has not confirmed the purchase. An anonymous parts maker told 36Kr that it had produced the first batch and would deliver them later this month. "The order was enough to assemble tens of thousands of bikes," it said.

Didi will have a long way to go if it wants to succeed in the 'Uber for bikes' market and roll out cycles as quickly as Ofo and Mobike. Regulators in Guangzhou, Shenzhen and other cities are not keen to allow more on their streets, which are already clogged with bikes for rent, a source familiar with the situation said.

Ofo and Mobike have been among the hottest startups as their ubiquitous bicycles spread through China's cities, putting millions of units back on the nation's streets. But boom has turned to bust for some. Bluegogo, the country's number three player, went bankrupt last month.

Backed by tech juggernaut Tencent Holdings Ltd., Ofo and Mobike are the leading contenders in China's bike-sharing sector and are already making waves around the globe. Fierce competition has made it tough for either company to turn a profit, and investors behind the pair have called for a merger.