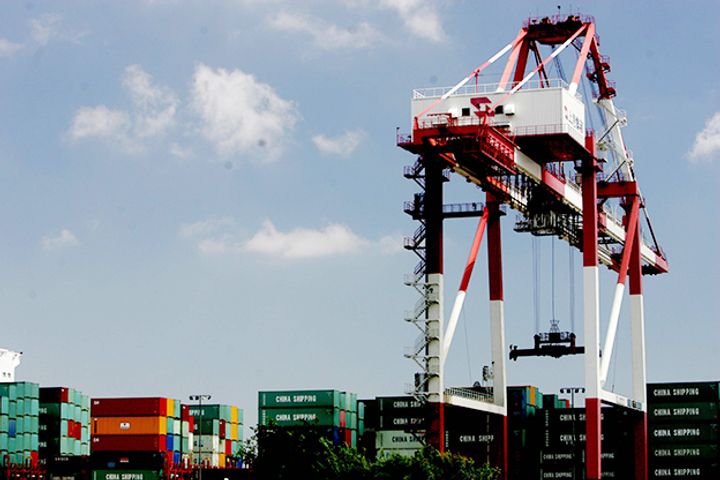 (Yicai Global) Sept. 26 -- The logistics sector saw stable overall operation from January to August, with a slight drop in the growth rate last month and, despite a slight fall in the growth rate in July and August, in general, the basic upward trend in logistics operation remains unchanged, perd China Federation of Logistics and Purchasing data.

Total value of social logistics amounted to USD24.4 trillion (CNY161 trillion) from January to August. At comparable prices, annual growth is 6.9%, down by 0.1% in the growth rate over January–July, but still 0.8% higher than last year's corresponding period, the federation reported.