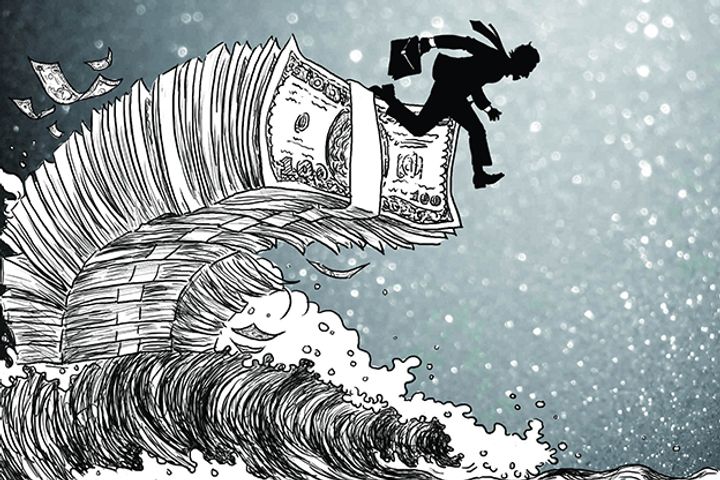 The nation's forex reserves were SDR2.2 trillion and SDR2.19 trillion in September and August respectively, per the figures.