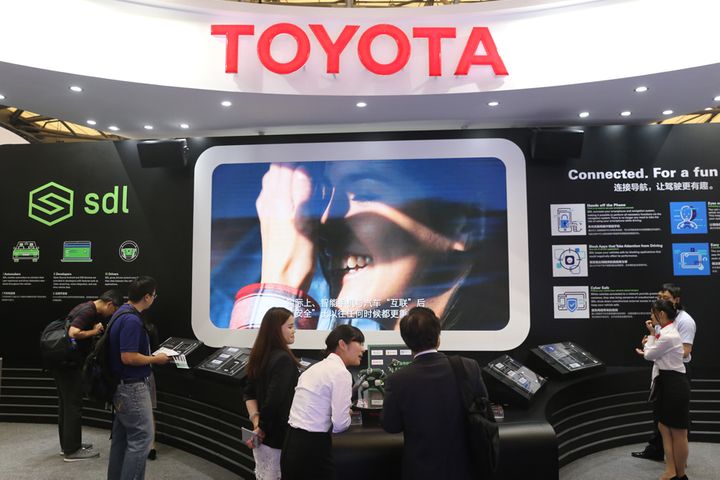 (Yicai Global) Dec. 2 -- The Chinese arm of Japanese carmaker Toyota Motor has set up a new subsidiary on the island province of Hainan as it looks to build upon earlier investments into the mobility sector.

Toyota Motor China Investment established Toyota Hainan Transport on Nov. 27, Toyota China said online. The unit will initially offer short- and long-term car rentals and pick-up and concierge services, with customers able to reserve cars via WeChat and through travel websites and partner hotels. The Toyota Camry, Avalon and Highlander will all be available alongside other mid- and high-end models.

The Aichi prefecture-based firm has been charging into the mobility sector for several years and the latest move follows an announcement in July that Toyota would plow USD600 million into Chinese ride-hailing giant Didi Chuxing. The pair plan to set up a new unit owned by Didi and Toyota's China carmaking joint venture, GAC Toyota, to offer car-related services to Didi drivers.