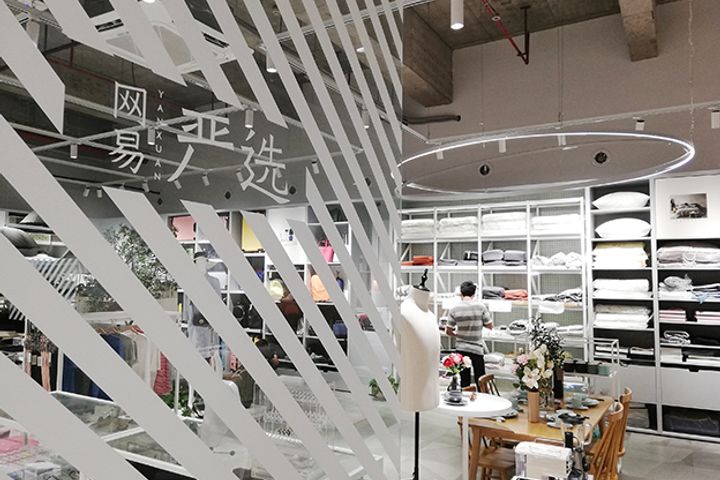 (Yicai Global) Dec. 5 -- Travelling is the most popular way for China's new middle class to kick back and relax, according to data from tech giant NetEase's e-commerce platform Yanxuan.

More than half of those now considered middle class chose travel as their main form of entertainment and relaxation, according to the retailer's observational report on consumer habits. The sample set focused on what Yanxuan considers its typical customers -- they had an average age of 35 and average annual family income of CNY650,000 (USD95,000) -- most are married and more than 95 percent have at least a bachelor's degree.

The new middle class traveled five times on average over the past two years, with 69 percent of the total trips being made for leisure purposes, the data shows. Sales for travel items, such as high-quality suitcases and other commodities, almost quadrupled over the past year.

The consumers are also more prone to buying health-related goods, the report added. Sales of kombucha tea, a fermented drink known for supposed health benefits, grew 11 times from 2012 through last year, and 60.6 percent of middle class consumers are willing to pay more for home appliances that can protect the health of family members.

Red wine, pets and education for children were also popular areas, according to the data, which showed that male consumers are becoming increasingly concerned about their appearance. Sales for male skin care products gained 24 percent on the year, and the men reported on spend an average of 24 minutes getting ready each day, the report said.

Sales for a new facial cleanser on Yanxuan were almost equally split between men and women, with males making up 47 percent, according to the report.