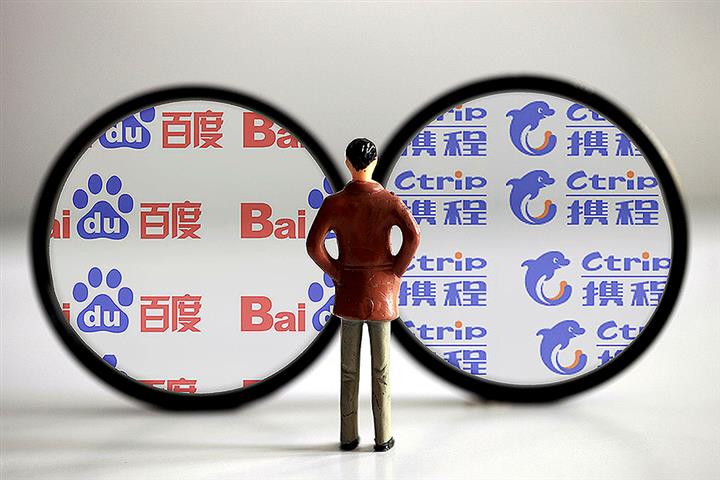 Shanghai-based Trip has yet to release any financial data since the virus outbreak but is expected to log an operational loss of between CNY1.75 billion (USD248 million) to CNY1.85 billion for the first quarter. Last month, its top executives stopped receiving a salary, and a series of other cost-cutting measures were taken to shore up the firm.

Trip’s largest shareholder, Chinese search engine giant Baidu, had previously cut its stake by about a third, to 11.7 percent as of Oct. 2 last year from 19 percent at the end of 2018. The move was came before the Covid-19 outbreak and had more to do with a shift in Baidu’s priorities, as it looked to expand in other business avenues.

Trip co-founder and Chairman James Liang increased his stake to 2.3 percent from 2.1 percent in 2019, while co-founder Fan Min and Chief Executive Jane Sun kept their shareholding ratios unchanged at 1.9 percent and 1.2 percent, respectively.

Shares of Trip [NASDAQ:TCOM] closed up almost 1.3 percent at USD24.82 each before the Easter holiday trading break.