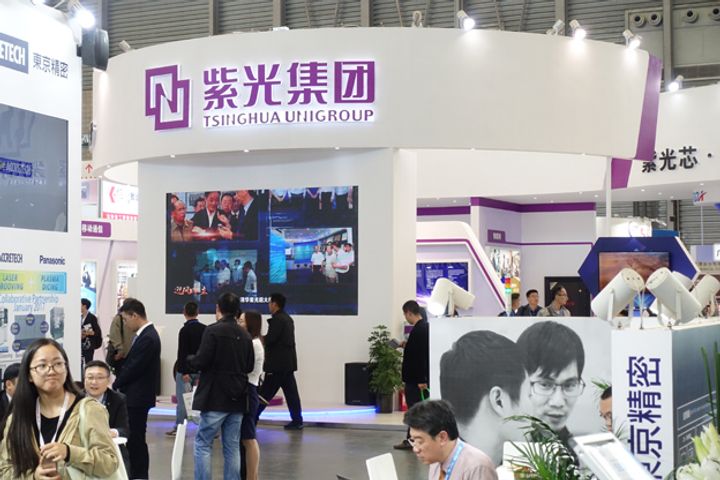 (Yicai Global) Sept. 5 -- An information technology firm under Beijing's Tsinghua University will sell some of its stocks in a unit that is China's largest mobile chipmaker to two local state-owned firms to promote the subsidiary's exposure to market forces.

The deal will make privately-held Beijing Jiankun Investment Group the target firm's largest shareholder with its 49 percent stake. However, some 70 percent of this investment firm's stocks are held by the chairman of Tsinghua Unigroup, which means that major control in decision-making will not change.

Founded in 1988, Tsinghua Unigroup offers semiconductors for cellular and broadcast applications. Since 2013, the Beijing-based firm has been helmed by Chairman Zhao Weiguo, also billed as "crazy acquirer," who has led the company to invest nearly CNY100 billion (USD14.6 billion) in more than 16 companies.