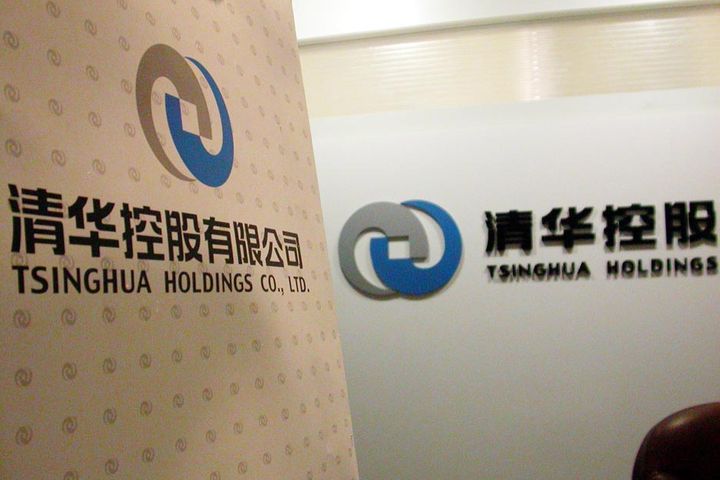 Tsinghua Holdings agreed to sell 622 million shares of Tsinghua Tongfang for CNY11.30 (USD1.70) each to China National Nuclear Corporation Capital Holdings, the Beijing-based company said in a statement today. Tsinghua Holdings and its subsidiaries will retain a 7.1 percent holding.

Through the deal, actual control of Tsinghua Tongfang will pass to the State-Owned Assets Supervision and Administration Commission from the Ministry of Education since the firm is a wholly-owned unit of Tsinghua University under the ministry, while China National Nuclear, which is itself 100 percent held by SASAC, owns CNNC Capital Holdings.

Tsinghua Tongfang owns and operates China National Knowledge Infrastructure, the nation's biggest internet-based academic archive. It has more than 20,000 institutional users, over 20 million registered users, and its annual volume of full-text downloads reached two billion at the end of 2017.

The China Written Works Copyright Society also took it to court for violating the copyright of one of its members in 2017.