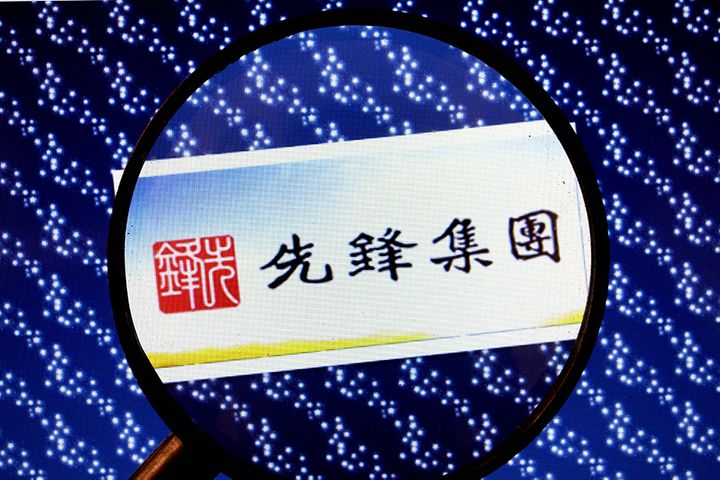 Zhang, 48, died of complications related to alcoholism on Sept. 18 in the Chelsea and Westminster Hospital, subsidiary NCF Group said on Oct. 5. Chief Executive Zhang Liqun has been appointed leader of the crisis management team, it added.

Many fintech platforms controlled by UCF, including NCF, have been struggling with overdue debt payments since July. One of the first moves by the crisis management team was to instruct group subsidiaries not to transfer property, change structure or close down so as to retain their assets and enable them to service their debts, according to NCF.

In July, authorities ordered the Chong Sing Holdings FinTech Group, owned by UCF, to cease trading on the Hong Kong stock exchange due to irregularities related to its mobile payment unit UCF Pay, which has since ceased to operate. The company has not released further details.

Chong Sing's share price [HKG:8207] was down to HKD0.012 when trading was suspended on July 8, and its market capitalization had dropped to under HKD300 million (USD38.25 million) from over HKD20 billion (USD2.55 billion) in May last year.