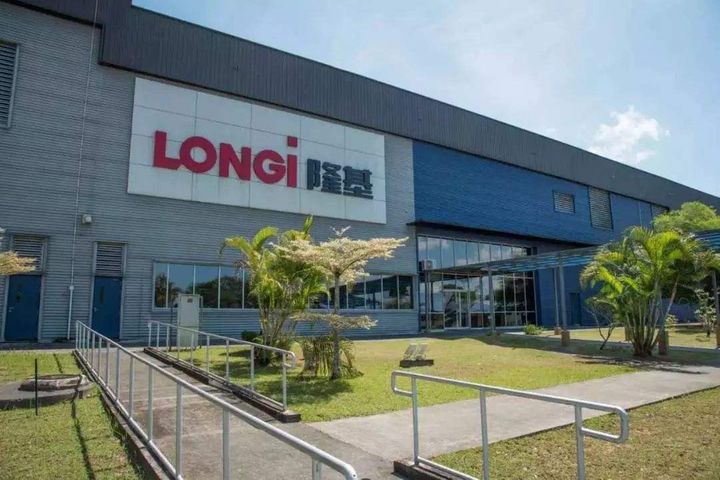 Its wholly-owned unit inked an agreement on the project with local authorities on June 14. The government will provide plants, warehouses and ancillary facilities with a lease period of 20 years in the local new energy industrial park, the company said in a recent statement.

The unit will form a new firm to clean and renovate the plant, install mechanical and electrical systems and buy and assemble equipment, the company said, but without either revealing whether the other investors are the local government or unrelated third parties or stating shareholding ratios.

The new firm will get the project into production within half a year and reach its output targets within two years after taking over the plants, warehouses and ancillary facilities, Longi said in the statement, projecting the project will start production next year.

Its annual output of solar modules will reach 16 gigawatts this year, 25GW next year and 30GW in 2021, which will help cement its leading position in the sector, per its recent output expansion plan.