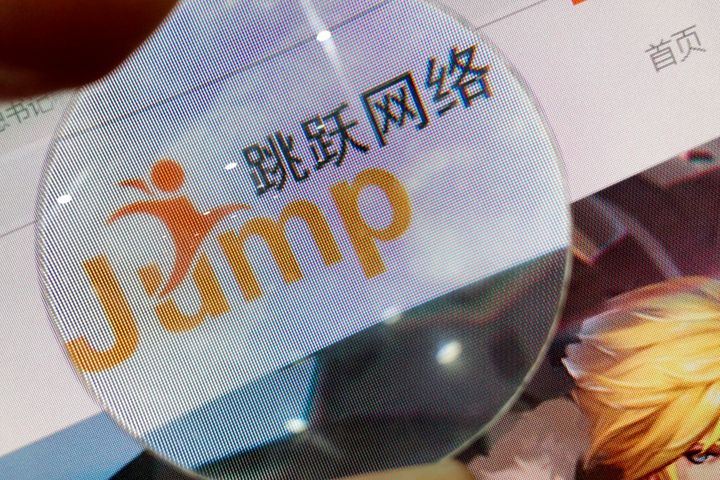 The US Securities and Exchange Commission and the US Financial Industry Regulatory Authority have both approved Shanghai-based Jump World's listing application, ZQGame announced yesterday. FINRA is an independent, non-governmental regulatory institution for all securities firms, public information shows.

Jump World is slated to list on the Nasdaq Stock Market with the stock code JMPW. Its stock price in the initial public offering is tentatively pegged at USD12.5, per the announcement, which gave no further details as to the timing of the listing.

Jump World is an interactive entertainment community for Chinese youth. It now operates four PC-side games, one mobile game and one virtual reality game, whose aggregate monthly paying users reached 123,000 as of June 30, with average monthly active users of about 1.3 million, the announcement added.