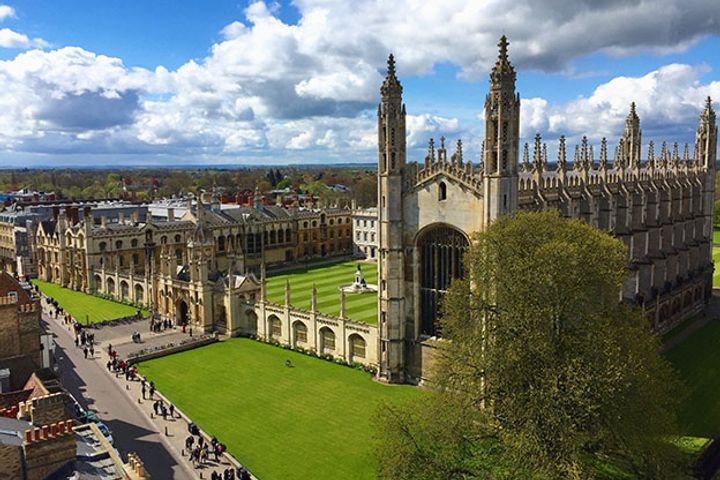 (Yicai Global) March 26 -- The  University of Cambridge has taken to social media to clarify its  position on recognizing scores from China's college entrance exam in  support of applications from the country's students.

The UK university has been accepting  test results from the National College Entrance Examination, known as  the gaokao, from Chinese students for years, it said on its Weibo  account. However, admission does not rely solely on these scores and  they only make up part of a comprehensive assessment of each student.

The prestigious institution had been  inundated with inquiries after reports spread across China's social  media platforms that it was now accepting scores from the test.

The gaokao score represents only one of  the university's admission requirements, University of Cambridge  Vice-Chancellor Stephen Toope said in a speech at the Peking University  Forum on March 24. The college recognizes the test scores as it aims to  use as many indicators as possible when considering applicants.

Cambridge accepts scores from students  in the top 0.1 percentile nationally and also requires them to have  top-level English language test results.

Some 420 Chinese students have studied  at Cambridge as undergraduates over the last two years while a further  754 attended the university for a master's degree.