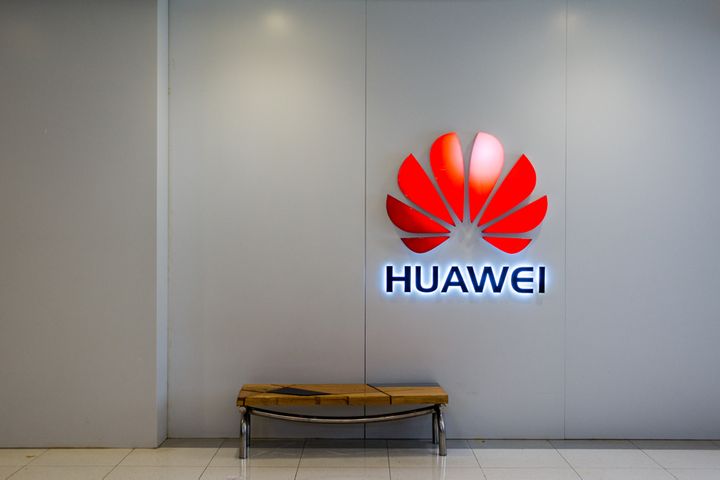 (Yicai Global) May 30 -- Most of Huawei Technologies' partners in Spain have chosen to fight with it in this difficult time despite the US government ban on its products.

Tony Jin Yong, chief executive officer of Huawei Technologies Espana, announced this today from Spain, Xinhua News Agency reported. The US embargo will not affect the company's participation in the country's fifth-generation wireless communications network, which he called "our top 5G priority market," per the report.

Sales of the Shenzhen-based telecom titan's products fell 25 to 30 percent last week in the Iberian nation after the Google unit of US-based internet technology giant Alphabet suspended some business cooperation with Huawei, but it has recovered to the level of early May this week, said Wang Shixin, head of Huawei Technologies Espana's terminal business. Huawei will abide by its plan to open two flagship stores in Madrid and Barcelona, Wang added.

The firm held a truck roadshow themed '5G is NOW -- Building a Fully Connected Smart Europe' in Madrid on April 23.

We will continue to provide services to Spanish telecom operators to help and support their 5G plans, Jin said at the news conference. We will also build our own service ecosystem and invite and inspire more small and medium Spanish businesses to contribute to the application of 5G and related services.

Huawei has inked 5G deployment deals with various telecom operators in Spain. It also joined hands with Vodafone since last year to launch pre-commercial 5G deployment in six cities, including Madrid and Barcelona, with their operation expected by this summer.