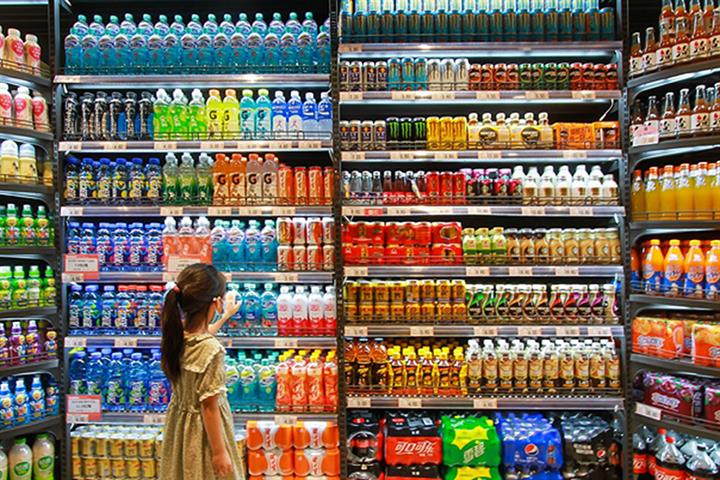 Companies need to respond swiftly to this fact and prepare more diversified products to satisfy a greater variety of end-user demands and to earn the trust of their clients, he added.

Cargill’s new factory will have an annual capacity of 50,000 tons and is expected to start operating by next June. Trehalose is widely applied in high-end food processing in China, and current market demand stands at around 30,000 tons a year.

The Minnetonka, Minnesota-based firm already runs a production line for flavored syrups in eastern Zhejiang province which can be used as a sugar substitute in milk teas.

Upstream producers of sweeteners need to improve their product range to satisfy the growing downstream demand for a wider range of sugar substitutes such as compound sweetener formulas, Liu said.

Suppliers of the compound sweeteners, such as erythritol and sucralose, used in Yuan Qi Sen Lin’s sparkling soda water drinks, are riding on its coattails to great success. Shares in erythritol supplier Baolingbao Biology [SHE:002286] have doubled in the last two months. It is now one of the world’s biggest erythritol producers, churning out around 10,000 tons of the sweet stuff a year.

Other sweetener firms, including Anhui Jinhe Industrial, Anhui Fengyuan Pharmaceutical and Layn Natural Ingredients, have all seen their stock prices climb this year on the growing demand.