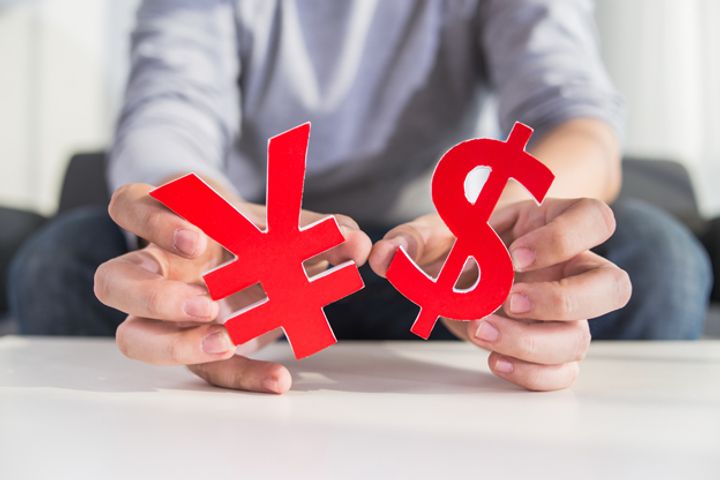 U.S. President Donald Trump tweeted on March 7 saying that he asked China to make a plan to cut its trade surplus with the U.S. by USD1 billion. However, the White House spokesman clarified yesterday that the amount Trump meant was USD100 billion.

The U.S.'s trade deficit with China reached a record high of USD375 billion in 2017, accounting for two-thirds of the U.S. global trade deficit of USD566 billion, according to data from the U.S. Census Bureau.

However, the White House spokesperson gave no further details as to how Washington suggests China should cut the trade surplus. The move comes at a time when the U.S. is prepared to impose tariffs on imports of up to USD60 billion worth of consumer and technology products from China.

Washington is likely to ask China to buy more U.S. products and change its industrial and foreign investment policies, which it says give advantage to Chinese companies, some media reports suggested.