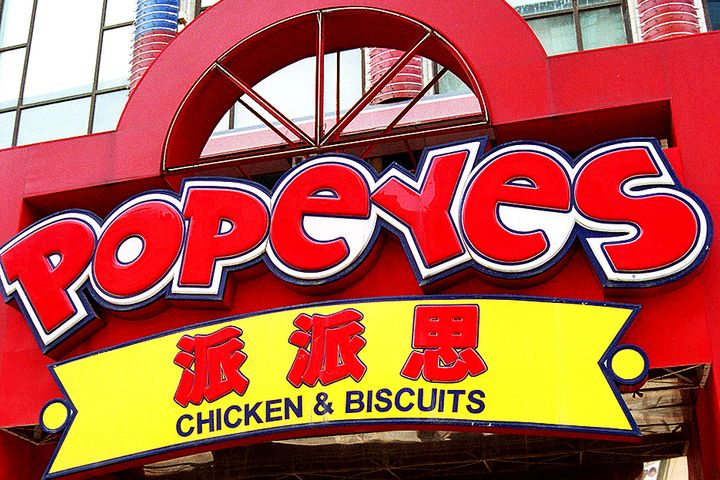 US Fast Food Chain Popeyes Returns to China With First of 1,500 Planned Stores

Known for its southern US cuisine, the Florida-based fast food chain will serve its best-selling fried chicken sandwich and will also introduce many local beverages and desserts, according to José Cil, chief executive of parent company Restaurant Brands International.

Popeyes' first entry into China was in Beijing in 1999, when it opened a store under the name Paipaisi. Though it had intended to open 300 outlets nationwide by 2002, its plans did not pan out and the restaurant exited the market in 2003.

Now the company has returned with renewed vigor. It plans to open 1,500 brick-and-mortar outlets in China over the next 10 years, and will leverage the resources of RBI, which already has an established presence in the country through its other well-known fast food franchises, Burger King and Tim Hortons.