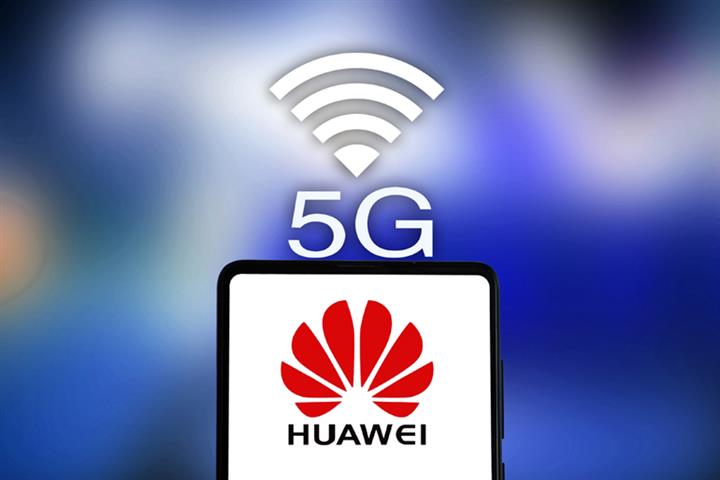 (Yicai Global) May 7 -- The US commerce department is considering allowing US companies to cooperate with China's Huawei Technologies, the world's largest telecoms equipment maker which was blacklisted in the US last year, to formulate fifth-generation wireless network standards, according to insiders.

The draft is under final review at the US Department of Commerce, after which it would still require other agencies' approvals, Reuters reported yesterday, citing people familiar with the matter. Huawei and San Diego-based Qualcomm have not commented on the report yet.

Last May, the Shenzhen-based company was placed on the US Bureau of Industry and Security’s so-called Entity List, effectively limiting the ways that US firms can work with the Chinese hardware and software provider.

The potential change in rules would target US companies that could benefit from in-depth communication with Huawei, an industry insider told Yicai Global.

Huawei has been a powerful member of the 3rd Generation Partnership Project, a multilateral organization that is creating 5G standards, but the ban restricts private communication between the Chinese firm and its US peers, a representative of a Chinese company in the group told Yicai Global.

"Teleconference, sending emails, or other means of communication are not allowed even between Huawei's US arm and Huawei China's 5G standards group," the person added.

Huawei could also benefit from easing tensions. As of Jan. 1, there were 21,571 5G standard patent declarations worldwide, of which Huawei has 3,147, ranking first, according to German patent data company IPlytics.

But at home awaits a bigger market. Huawei has predicted that by the end of this year, the number of global 5G users will expand to 250 million from more than 10 million. China should make up more than 70 percent of that. The global number of commercial 5G networks should increase to 170 from last year's 60 while the number of base stations should triple to 1.5 million.

Still, the journey to a consensus on 5G standards has external obstacles. The Covid-19 pandemic has delayed 3GPP's work so that the next Release No. 16 Stage 3 should be completed in June, three months later than originally planned, and the 17th one in September, 2021.