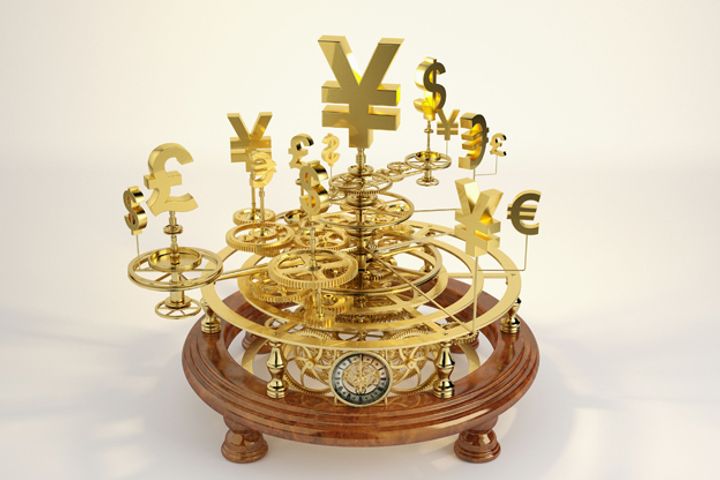 (Yicai Global) Oct. 18 -- China does not manipulate the exchange rate of its currency the yuan to gain unfair trade advantages, the US Treasury Department concluded in its semi-annual foreign exchange policy report which it issued yesterday.

This is the fourth time the agency has acquitted China of currency tricks since President Trump took office.

The report on the economic and exchange rate policies of its major trading partners also found no others fiddling their forex. It did put China, Japan, Germany, South Korea, Switzerland and India on its monitoring list, however, state Xinhua News Agency reported.

"Treasury places significant importance on China adhering to its commitments to refrain from engaging in competitive devaluation and to not target China's exchange rate for competitive purposes," the Treasury said, adding that "China could pursue more market-based economic reforms that would bolster confidence in the renminbi."

The Chinese government will continue to let the market play a decisive role in setting its currency exchange rate and will not engage in competitive devaluation nor use the exchange rate as a tool to deal with trade frictions, PBOC's governor Yi Gang said in a written statement submitted to the International Monetary and Financial Committee last week at the International Monetary Fund-World Bank annual meeting in Indonesia.

The US Treasury first formulated its monitoring list of exchange rate policies in April 2016 with three criteria. The economy's trade surplus with the US exceeds USD20 billion; its current account surplus makes up at least three percent of its gross domestic product; and it persistently unilaterally intervenes in the foreign exchange market.

If an economy meets all three criteria, the US will negotiate with its government and may impose retaliatory measures, while if only two are present, it is consigned to the exchange rate policy monitoring list.

An economy may only meet one of the above criteria and be blacklisted, however, if the trade deficit the US runs with it has made up a large share of the overall US trade imbalance since Trump's swearing-in.