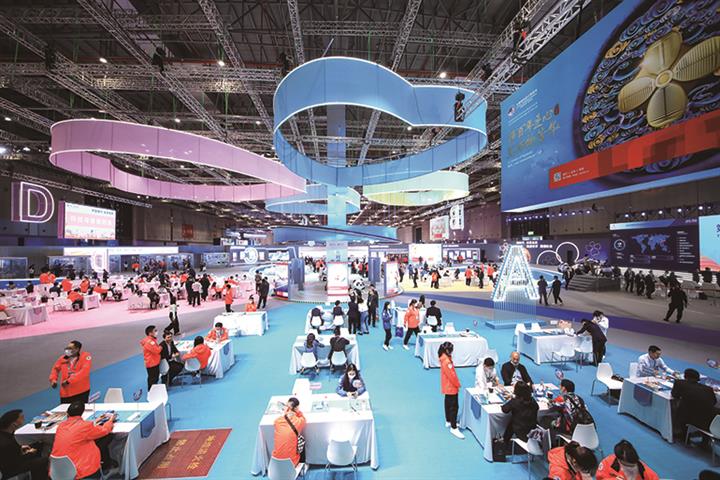 USD70.7 Billion of Deals Are Penned at Fourth CIIE

Affected by the Covid-19 pandemic, the figure was down 2.6 percent from last year’s CIIE, Sun said.

A total of 58 countries and three international organizations participated in the expo, which was also held online for the first time. Nearly 3,000 exhibitors from 127 countries and regions showcased products in six exhibition areas.

The number of Fortune 500 companies and industry leaders attending the expo reached 281, of which more than 40 were new participants and more than 120 had attended for four consecutive years, Sun said.