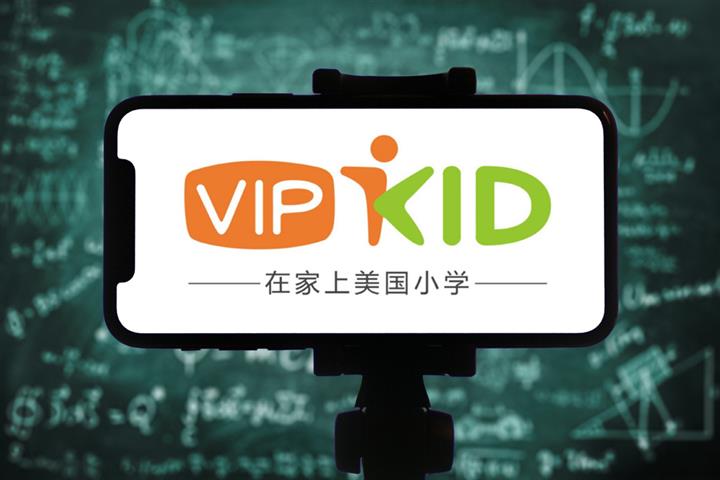 (Yicai Global) April 16 -- The firm behind Chinese online educator VIPKid is suing a unit of competitor GSX Techedu, which was accused by a US short seller earlier this week of faking its revenue, for CNY8 million (USD1.1 million) in damages for alleged corporate espionage.

GSX Techedu subsidiary Beijing Baijia Internet Technology asked incoming employees who had worked at VIPKid to bring “user lists and other business secrets” with them, the plaintiff alleged on April 13 in a filing that Beijing’s Haidian District Court has now accepted, according to The Paper.

The case could spell double trouble for GSX Techedu, which US-based Citron Research has accused of overstating revenue by up to 70 percent, describing it as “the most blatant Chinese stock fraud since 2011.” GSX, whose share price [NYSE:GSX] slipped 4.9 percent to USD29.67 in New York yesterday, has denied the claims.

VIPKid believes two former employees took client information and used this to sell its rival’s products to its long-term customers. Both employees are also defendants in the case, the report added.

Beijing Dami Technology set up VIPKid in 2013 to facilitate the delivery of one-on-one online classes by North American teachers to Chinese students. It had 712,000 paying students and over 90,000 teachers as of the end of September 2019. GSX Techedu set up shop less than nine months later and listed in New York last June.