VW to Be Second Foreign Carmaker to Own Majority Stake in Its China JV
Liao Shumin
DATE:  Jun 12 2020
/ SOURCE:  Yicai 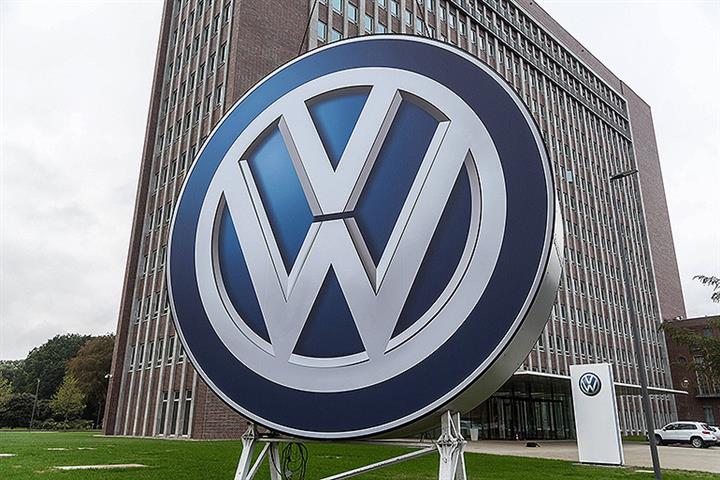 (Yicai Global) June 12 -- Volkswagen will buy a bigger stake in its joint venture with state-owned Jianghuai Automobile Group as the second foreign auto firm to take control of its China JV while debuting as many as five new electric vehicle models.

Volkswagen China Investment will pay CNY4.5 billion (USD639.3 million) to increase its shareholding in JAC Volkswagen Automotive to 75 percent from 50 percent via new shares, the Hefei-based partner said in a statement yesterday.

The Wolfsburg-based carmaker has been looking to advance its all-electric vehicle strategy in China by upping its stake after the country removed its foreign ownership limits for carmakers in 2018. Soon after, BMW became the first overseas firm to take control of its China JV with Brilliance China Automotive Holding.

Volkswagen will give JAC Volkswagen four or five new energy vehicle models to make as many as 350,000 units of each year. The factory's target is to produce up to 250,000 vehicles by 2025, with CNY30 billion (USD4.2 billion) in annual revenue. By 2029, that should be as many as 400,000 units with CNY50 billion in revenue. The total investment should reach EUR1 billion (USD1.1 billion).

But the JV has remained unprofitable. In the past two years, Jianghuai Volkswagen made a loss of CNY630 million. Its operating income was CNY220 million last year.