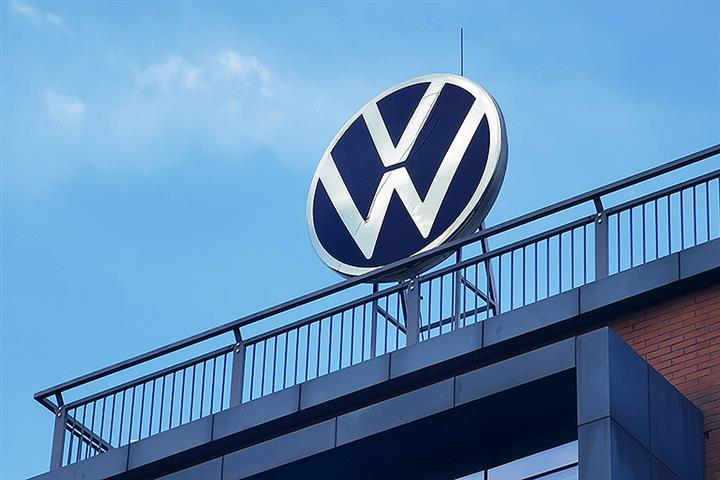 The automaker is shutting down and liquidating Volkswagen Transmissions Shanghai, Volkswagen China said, adding that it is moving forward with an orderly staff resettlement plan.

“The automotive industry is undergoing a subversive change,” VW’s China unit said in an open letter to employees that has been circulating online. “Our market is rapidly transforming from traditional fuel vehicles to new energy vehicles.

“As we know, the company’s only product is manual transmissions. Our product lines, production scale and staff have been gradually shrinking in recent years, given the weakening demand.”

Volkswagen Transmissions Shanghai was established in October 2001, with Volkswagen China Investment holding a 60 percent stake, and SAIC Motor and FAW each owning 20 percent, according to corporate data platform Tianyancha.

Only VW’s Santana, Polo, Bora, Lavida and Sagitar models use manual gearboxes, and fewer people are willing to buy them, according to industry insiders. Mercedes-Benz has also announced that it will phase out all stick shifts from 2023.