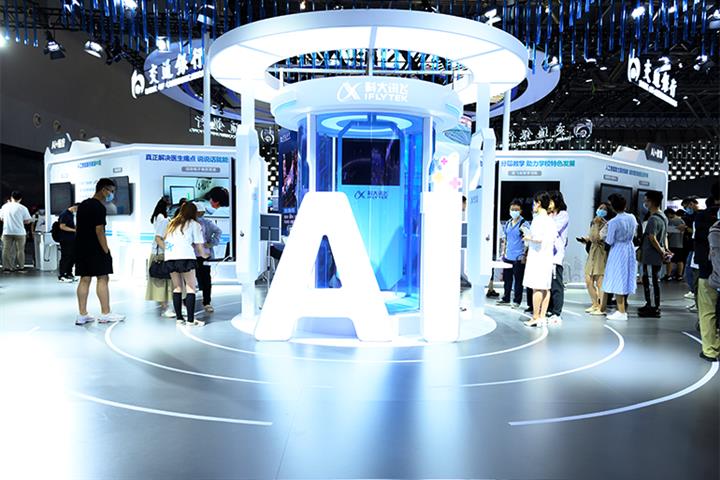 China Beats South Korea to Rank No. 2 After US in AI Innovation, Study Shows

(Yicai Global) July 9 -- China became the only developing country in the list of the world's top 10 nations for artificial intelligence innovation while claiming the second spot in the global ranking, according to a Chinese study.

China rose to No. 2 with its index reading of 50.6 in 2020 after ranking third in 2019, the Paper reported, citing a study done by the Institute of Scientific and Technical Information of China and Peking University. The US was No. 1 and South Korea No. 3.

The state-backed research institute and the university had compared 46 countries around the world through various indicators to compile the index.

China’s AI innovation capacity is improving steadily, according to the study. The Asian country had surpassed South Korea in the latest ranking. China was four to seven points ahead of the developed countries of Canada, Germany, the UK, and Singapore.

China had advantages in supporting infrastructure, technology research and development, as well as the AI industry. But its innovation resources and environment could be improved.

One of the great dividers in the study was nations' R&D capacities. Portugal, Spain, and India had scored below 10 while the US, South Korea, and China were all placed above 50 in this indicator.